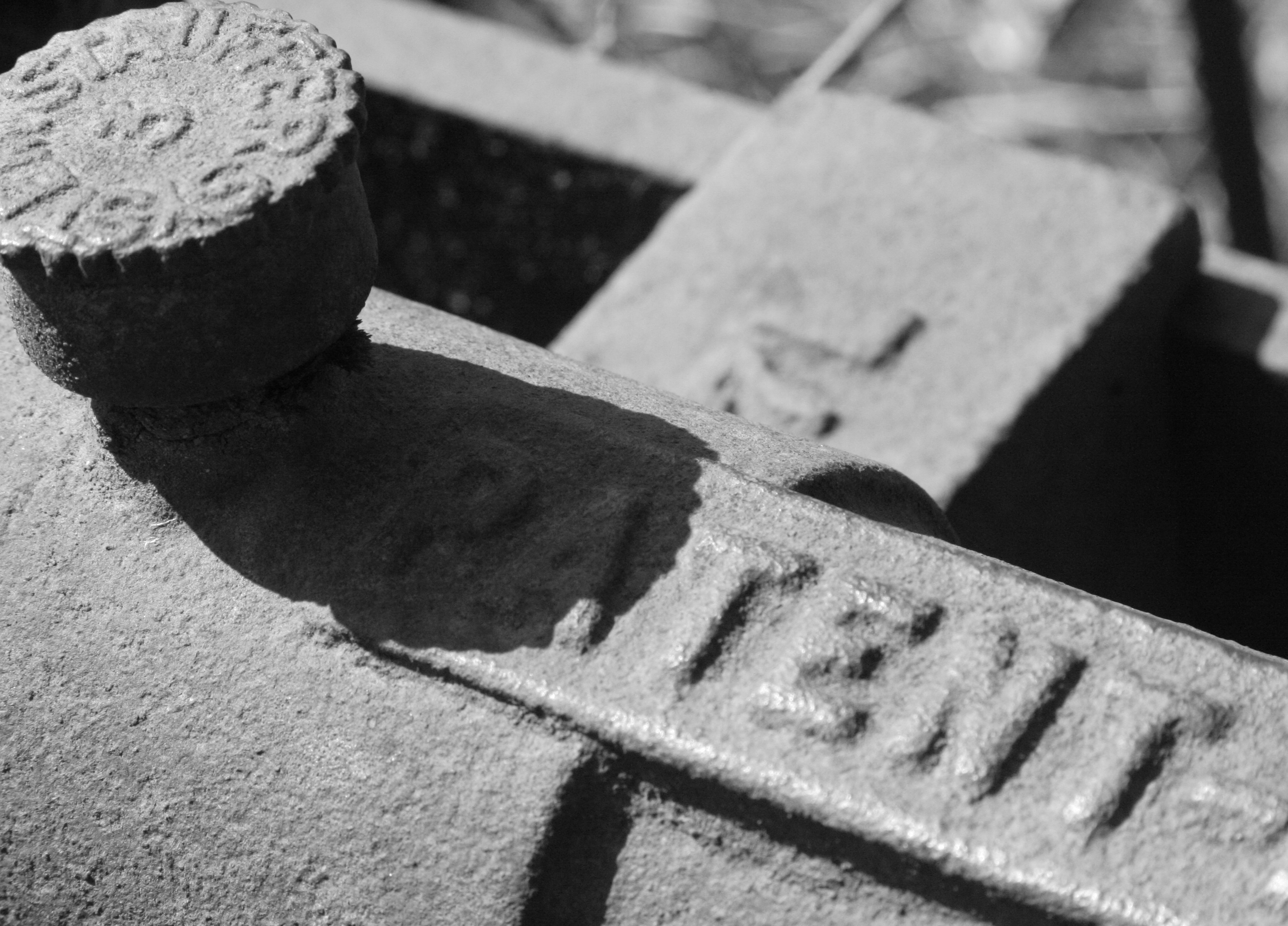 Ask the average technology enthusiast (and maybe even the average Joe) what technologies they are most excited about, and chances are you will hear “3D printing” from more than a few. We’ve covered the Possibilities of a 3D Printer before, and it’s no secret that this technology could revolutionize more than a few industries, so what is holding it back from more mainstream adoption? The first obstacle is price, but the second, as it turns out, is patents.

The biggest piece of the puzzle involves a process called “laser sintering”. Created in the 80’s at The University of Texas at Austin’s Mechanical Engineering Department, this technology is one of the main components in the type of inexpensive 3D printing that small-scale operations and even home users have been waiting for, and the patents are set to expire over the next few years.

The previous technology, known as Fused Deposition Modeling (FDM), has been used, and is still used, in many current devices such as the popular MakerBot 3D printer. It is an important precedent, because as the patents for FDM expired, competition from different manufacturers started bringing the price for 3D printers down significantly. In fact, the price of the machines went from thousands of dollars to around $300, and many experts expect the same to happen once the laser sintering patents expire and competition begins to heat up, with even lower prices expected. 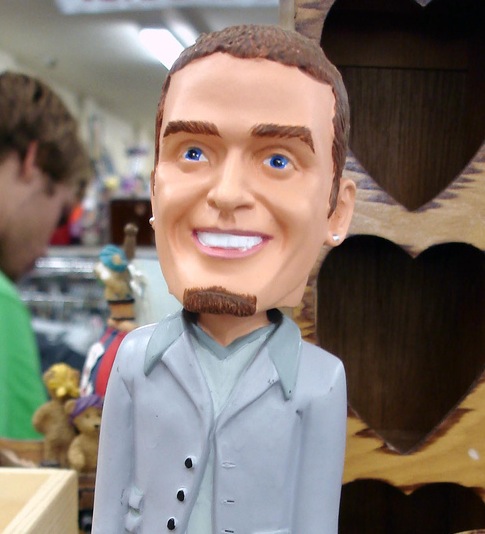 Will There Be a Boom?

So with the price of 3D printers continuing to drop, will there be a huge boom? Will your neighbor soon be printing her own collection of custom bobblehead dolls? Will your coworkers start printing their own iPhone cases? Probably not right away.

You see, there are still plenty of challenges involved in 3D printing. Although Microsoft recently showed off built-in support for 3D printing in Windows 8.1, users must still learn to use a 3D modeling program to use the machine, which will be a big challenge for the average user. As prices continue to drop, budding software developers will likely seize the opportunity to fill this gap with easy-to-use software, but we’re not there yet.

The future of 3D printing is still incredibly wide open, and the expiration of crucial patents is a major milestone toward getting 3D printing into the hands of just about anyone who desires it. But instead of an end-user boom, we are likely to see manufacturers and technology enthusiasts benefitting the most at first. As other hurdles like simpler modeling software are overcome, we will start to see the technology trickle down to the average user, and your neighbor can finally have her custom bobbleheads!