We’ve previously talked about the amazing feats that 3D printing are close to bringing our every day lives. Every week, there’s a new frontier breached by the technology that’s benefiting lives in ways that we (and probably you) didn’t think would be possible. One day, this blog post will be printed in 3D (probably not). Check out advances in 3D printing that are impacting military aircraft, food, and outer space! 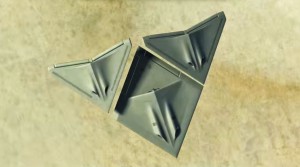 Military researchers are at work creating an impressive fleet of aircraft that look and act like something you might expect to see in a sci-fi film. The designs may be a long way from mass production, but the most noteworthy of the planes, the Transformer, is actually three planes that act as one. With an incredible aero-dynamic design, the Transformer will be able to go on longer missions without having to refuel. Another of the designs, appropriately named the Survivor, can repair itself mid-flight using an adhesive fluid that it applies to itself by using a carbon nanotube pattern. Another plane in this fleet is able to use an on-board 3D printer to create and deploy Unmanned Arial Vehicles (UAVs). Watch the videos to see these planes in action. Though their creators can’t say for sure whether these designs will be widely used in the future, it is impressive to see where current technology can take us. How do you view the future for these designs? 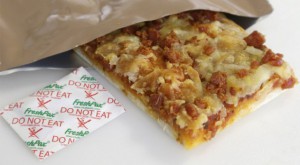 If you are used to military rations called MRE’s (Meals-Ready-To-Eat), 3D food printing technology may sound like a very tasty alternative. The meals that a soldier carries with him or her to the field need to be non-perishable, nutritious, compact and lightweight. Trying to make meals taste good under these conditions is not an easy task. It was only last year that the military devised a way to conform pizza to fit these standards. However, 3D printing along with US Army research is using a technology called ultrasonic agglomeration to make simple foods comply with traditional MRE standards. Find out how this works. Sound appetizing? Take time to thank those in service to our country. They put up with more discomforts than we might realize. 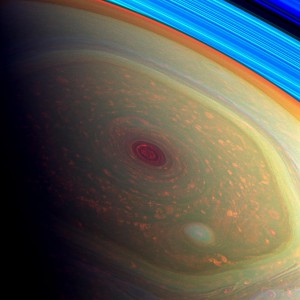 Print Your Own Planet

We’ve mentioned before that Smithsonian 3D-print files are becoming available to everyone, but the interactive learning possibilities don’t end there! The National Institute of Health (NIH) as well as the National Aeronautics and Space Administration (NASA) are also joining in the interactive fun. All three of these branches of government are opening up 3D files to be used in the public domain. Visit the NASA sight and print your own moon to see and feel its texture. Check out NIH’s files and you will find a multitude of 3D files to aid in educating you about health and the human body.

With everything under the sun (literally), available for 3D printing, What would you like a 3D copy of?