If you’re in the market for a new printer, you might be interested in a new promotion from Apple. Noted first by 9to5Mac, HP and Epson has reduced the price of certain printer models by up to $70, and the prices are available online now and in stores soon, with an end date of September 6, 2013.

In years past, Apple has included numerous deals on printers as part of its Back to School events, as well as offering rebates for up to $100 off a printer with the purchase of a new Mac, but these haven’t been seen since the beginning of 2012.

These new price breaks don’t seem to require any other purchase, which makes them a great deal for Mac and non-Mac users alike. Notably, every model supports mobile printing via AirPrint, so this could be a great time to upgrade for iPhone and iPad users who want an easier way to print from their mobile devices.

Here are a few of the models that have already been reduced on Apple’s website, and some feature highlights: 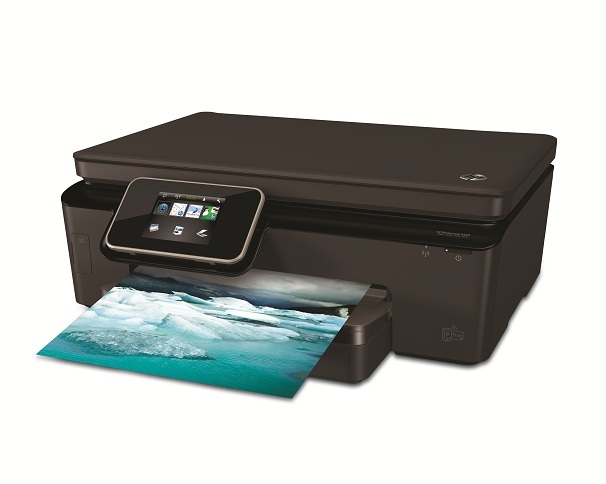 The Photosmart 6520 has been reduced in price by $30, making it one of the most affordable in the bunch, yet it still includes some advanced features like a touchscreen interface and mobile printing options.

Users who want to step up to a model with an automatic document feeder might want to look at the HP Photosmart 7520 e-All-in-One, which has had its price reduced by $50 during this promotion. The low cost of Photosmart 7520 ink cartridges makes it the most affordable on a cost-per-page basis in the entire lineup, especially when using remanufactured supplies.

The Expression Premium XP-600 dropped $20 in price, and is notable for its extremely small design, yet it still includes print, scan, and copy functions. It has a touchscreen for easy navigation, and even has a dedicated photo for fast, high-quality photo printing.

This model has dropped an impressive $70 in price, and is rated very highly by CNET. Its ePrint and AirPrint support should be particularly appealing to iPhone and iPad users, and it can print at ISO speeds of up to 20 pages per minute for black and 16 pages per minute for color. It has a very bulky frame, however, so home users might find it too large. 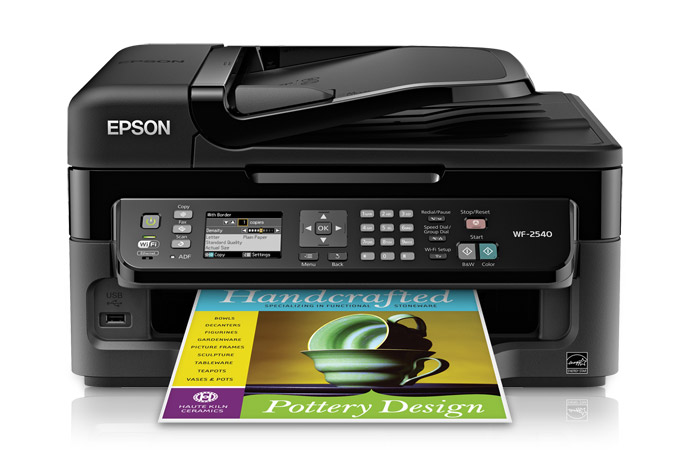 The WorkForce WF-2540 only saw a $10 drop in price, but this model already offers a lot of functionality for a very low price. It includes wired and wireless networking with AirPrint support, ISO speeds of up to 9 pages per minute for black and 4.7 pages per minute for color, and a 30-sheet ADF. OEM prices for Epson WF-2540 ink can be a little high, though.

It is a nice surprise to see Apple offering solid deals on printers through its online and retail stores once again. This sale coincides with Apple’s Back to School event, which is already happening, and there may be even more deals to come.