3D-Printed Drugs: A Pill for Everything?

Despite a bit of controversy here and there, 3D printing has taken the world by storm, and the debate is about to get real. Scientists have been printing tissues, organs, and appendages with 3D printers, and now they are printing drugs. You read that right: 3D-printed drugs.

It was Aprecia Pharmaceuticals that developed the world’s first 3D-printed drug. The company picked up exclusive rights to 3D-printed technology for pharmaceutical purposes in 2007, and recently announced the development of Spritam, a drug used to treat seizures. 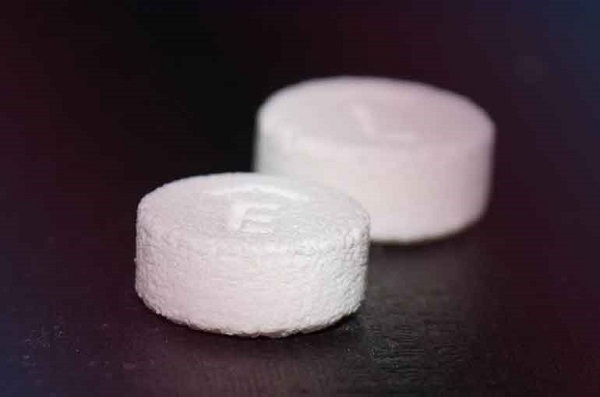 Spritam is produced by sandwiching a powdered form of the drug between liquid materials and then bonding those materials together at a microscopic level. The resulting pills are porous and dissolve  rapidly on contact with liquids—saliva, for example—and are highly effective at countering sudden seizures.

Additionally, 3D printing is making it easier and easier to customize products based on the needs of the consumer. The strength of a dose and the time over which it is released can be controlled by simply altering the surface area of the medication.

3D printing also makes it simple to alter flavors, colors, and physical properties. Essentially, it makes medications easier to manage. A young child who struggles to swallow large pills can, for example, simply have smaller ones printed. 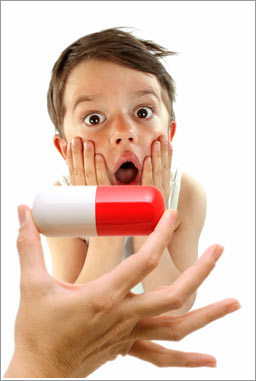 Also, what if patients were able to print their own medications from home? Suppose they didn’t print them correctly. Would you be able to manage your own medications at this level? Would you feel comfortable printing off a children’s Tylenol pill to bring down your own child’s fever? When it comes to 3D-printed drugs, there are a host of unanswered questions.