If you have actual snow, it may interest you to know how it’s formed. The life of a snowflake begins high in the earth’s atmosphere. Whether a potential snowflake becomes sleet, freezing rain, or a blizzard depends on temperature, humidity, and water vapor encountered during its fall to earth. The perfect combination of all three factors is required to form the type of snow that’s perfect for making a snowman, snow ball, or snow fort.

When you are blessed with real snow, there are a variety of ways to celebrate. You could make DIY snow paint and design a masterpiece in the front yard. You could be more traditional and make snow prints or snow angels. Or you could be silly and make snowmen that will attract the attention of the passerby. Here are ten more activities to do in the snow. Have fun, and make sure to bundle up! 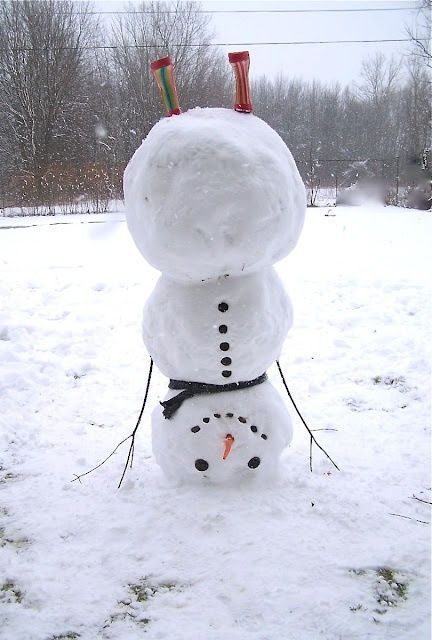 END_OF_DOCUMENT_TOKEN_TO_BE_REPLACED

The Olympics are nearly over. While most of us don’t compete in sports at a world class level, there are still lessons we can learn from those who do.

1. Let Nothing Stand in your Way 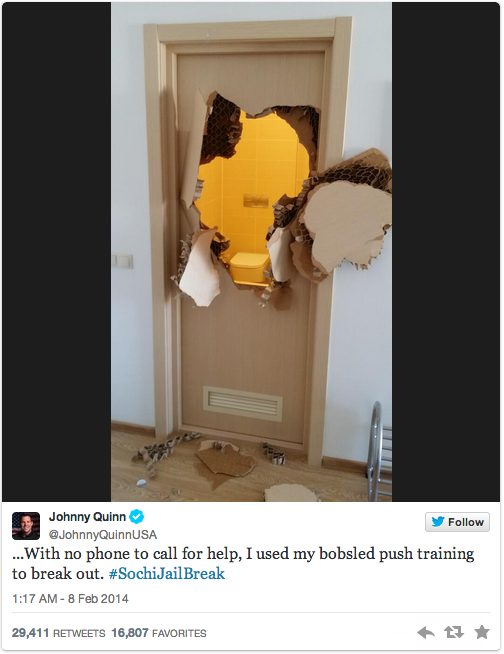 END_OF_DOCUMENT_TOKEN_TO_BE_REPLACED

The 2014 Winter Olympics in Sochi begin this week, and at $50 billion and counting, these Games have already ranked as the most expensive in history. While there is always much to look forward to with any Olympics, years of work have gone on behind the scenes to prepare for the 17-day event, including new technological advancements that will make this Olympics unlike any before.

Since Sochi technically falls within a sub-tropical climate zone along the shores of the Black Sea, there are concerns over the venue’s ability to provide enough good quality snow. Organizers of the Vancouver Olympics four years ago were criticized for their lack of snow, and last year’s cancellation of the slopestyle skiing and snowboarding World Cups in Sochi due to insufficient snow prompted current Olympic organizers to execute various precautions (or snow-cautions, if you will).

Mikko Martikainen, whose Finnish company Snow Secure drafted the master plan for snow production at the Games, has ensured there are snow machines – snow cannons and snow guns – on hand at all of the slopes. Because of the way it’s made, artificial snow is often thought to trump Mother Nature’s quality. The air turbulence generated by snow machines yields small spheres rather than traditional six-sided flakes, and the smaller surface area of the spherical shape allows for increased melting resistance. 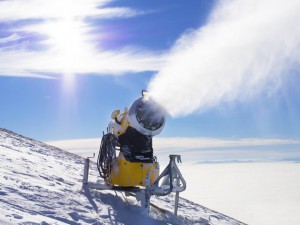