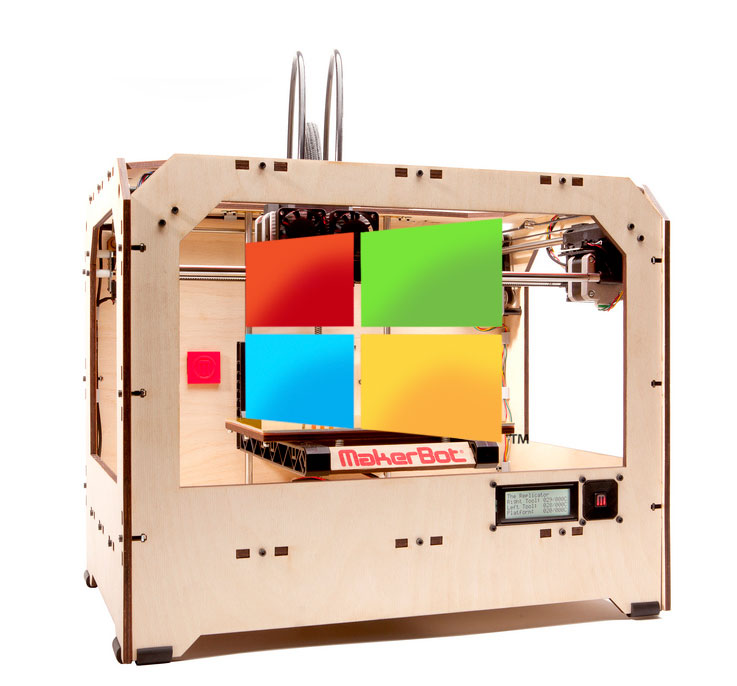 Not long ago, Microsoft noted on the Official Microsoft Blog that they would start to support 3D printing within the Windows operating system, starting with Windows 8.1. Few in the tech world expected such a quick turnaround, however, as Microsoft actually demoed some of the Windows 8.1 3D printing features at the recent Inside 3D Printing Conference in Chicago.

So what does 3D printing support in Windows actually entail? As Microsoft stated in their blog post:

“This includes all of the things you’d expect from Windows: plug-n-play support for printers, enabling apps to seamlessly submit 3D print jobs, understanding 3D file formats, and connecting lots of apps with lots of hardware to deliver an end-to-end solution for customers. We want this to be so simple that anyone can set up their own table-top factory.”

This could be great news for those eager to try out 3D printing, as it sounds as if Microsoft is committed to making it easier on consumers, and it is no wonder. 3D printing is predicted to become a $3.1 billion market by 2016, so there is certainly a lot of motivation for any company to get involved.

Microsoft’s demo at the conference, given by senior program manager Jesse McGatha, was said to show an interface similar to that in Microsoft Word, and the demo involved open a 3D design, selecting from one of several compatible printers, and sending the design to the printer. The interface was said to change for each compatible device, which could be an essential feature, as most 3D printers manufactured today are varied in their implementation. 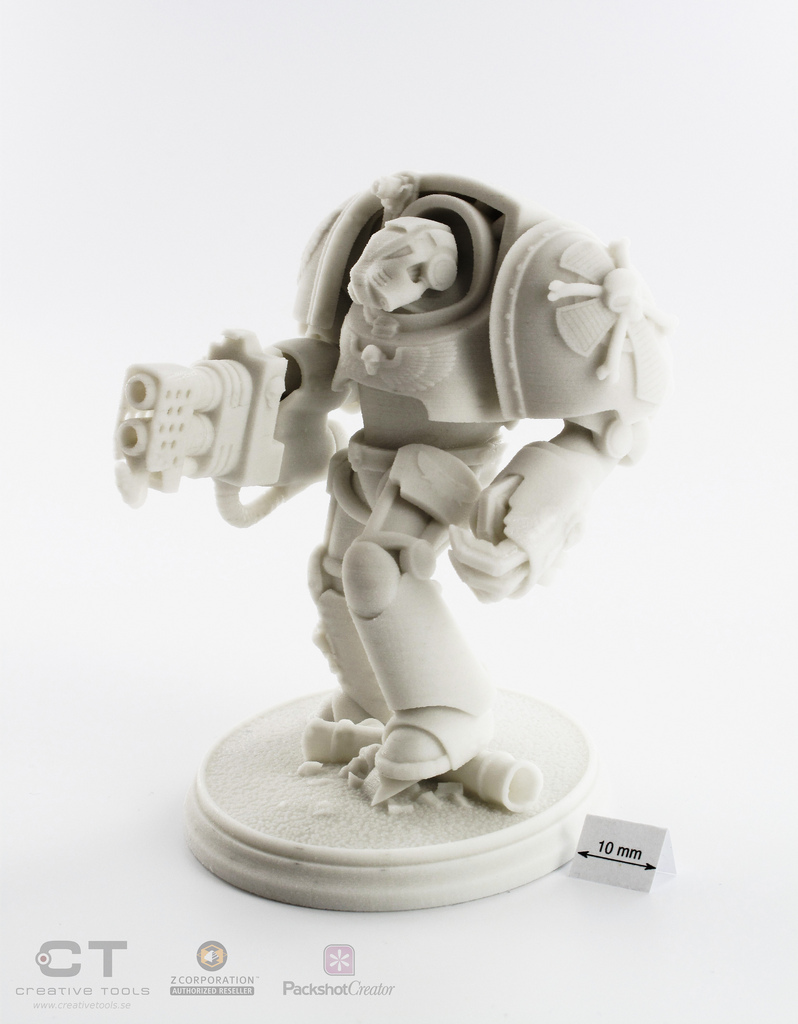 The overriding sense from Microsoft’s demo and their blog post seems to be one of simplifying the process of 3D printing to make it approachable even for a novice. How well they can achieve this remains to be seen, however, as 3D printing generally requires learning complex Computer-Aided Design (CAD) or specialized 3D design software, and even the process of printing is usually not without its hurdles. The other problem is the cost. Currently, 3D printers start at around $1,300 and go up from there, but as with any technology, prices will come down over time.

In any case, Microsoft devoting time and resources to incorporating 3D printing into one of their flagship products, Windows 8.1, is very good news for the industry. Obviously, the company sees it as an important part of their future, and prospect of making it simpler for the end user is something any 3D printing enthusiast can get behind. For more on the hot topic of 3D printing, see our other 3D Printing posts.

One Response to “Microsoft Shows Off 3D Printing in Windows 8.1”