Many HP printers feature letters after the model number.  For instance, the HP LaserJet CP5525 comes in 3 variations: CP5525n, CP5525dn, and CP5525xh.  If you are a buyer looking for a new HP printer for your home or office, these extra letters may be confusing, but they help to describe some of the main features of their particular models. 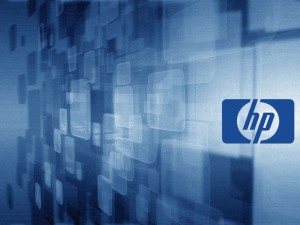 Here is a list of many common model variations and what the letter represent:

Here’s a video breakdown of the lettering: 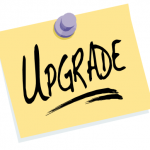 In many cases, the base model is upgradeable to add these features one by one.  If a small company is just starting out, the base model may be sufficient in the beginning, but as business increases, additional features may be required.  Alternatively, if an established company is in need of a fully-loaded machine, the various model types with included features are available upfront.  This gives HP printers more versatility than some of the competition.