How to Replace Okidata Drums

Sometimes new Okidata customers who have recently purchased their first Okidata laser printer do not realize that the imaging drum and cartridge are two separate pieces locked together.  Thus, when they order a replacement cartridge, the size of it can be awfully confusing as it is considerably smaller than the full assembly. 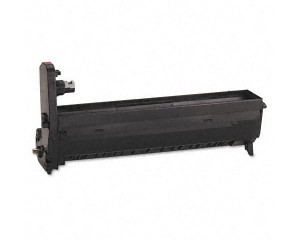 This is an Okidata drum without a cartridge. 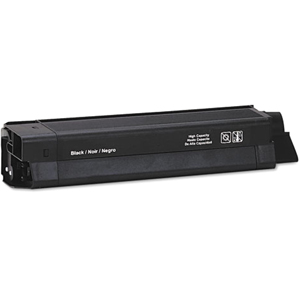 This is an Okidata cartridge that is not yet attached to a drum.

As you can see, the drum is like a cradle that the Okidata toner cartridge snaps into.  After you snap it into place, there is a blue lever that will lock the cartridge in.  Once the two parts are connected, the assembly can be installed into the machine.  When it comes times to replace the cartridge, it is as simple as opening the top panel and turning that same lever to unlock the cartridge.  You can remove it and install the new one without having to remove the drum.  To replace the drum, though, the entire assembly must come out.  Unlock and remove the cartridge and simply snap it in to the new drum, then reinstall.

This process is shown very clearly in the video below:

The process of replacing Okidata drums and cartridges can be confusing for first-timers or for people who have been using laser printers made by other manufacturers.  Once you understand the system, however, it is quite simple.