The question we were literally forced to ask on Facebook is…is there anything stopping us from 3D printing a real, live human being? It’s an honest question. After the real body part story, Fox News reported that researchers had developed a 3D printed skull, which has “helped replace 75 percent of a patient’s skull with the approval of U.S. regulators.” 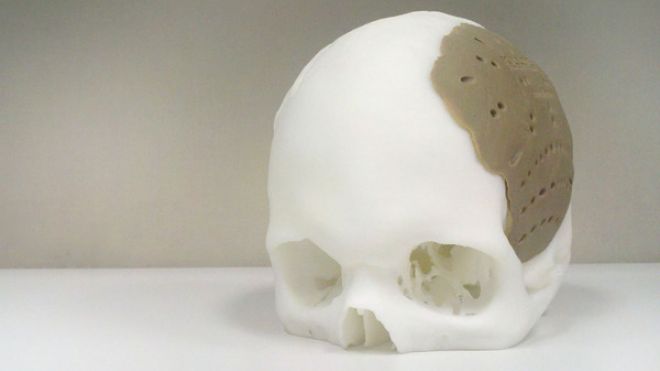 Leaving aside for the moment the impossibly complicated question of the ‘soul’, what parts of the human body can we replicate? The circulatory system? Why not! It’s really just an intricate series of tubes running throughout the body, and should be replicable. The Heart? We don’t see why it can’t be for the same reasons. Bones and other organs? Again, from what we’ve seen there doesn’t seem to be anything stopping researchers and technology from printing them.

The only thing we’d be skeptical about is the brain, but considering the strides made in the field of artificial intelligence even that’s not impossible.

So…where does this leave us? It leaves us at virtually the same place we were when questions of cloning individuals arose, a debate that transcends life on earth and draws out the best and worst of us all. We won’t venture into those questions here on this blog, but we can’t help but see a not-too-distant future where 3D printing is front and center on the world’s stage because of this very potential.

We will ask the question though…where would you stand on the issue if it ever arose?